Branson vs Trump on leadership 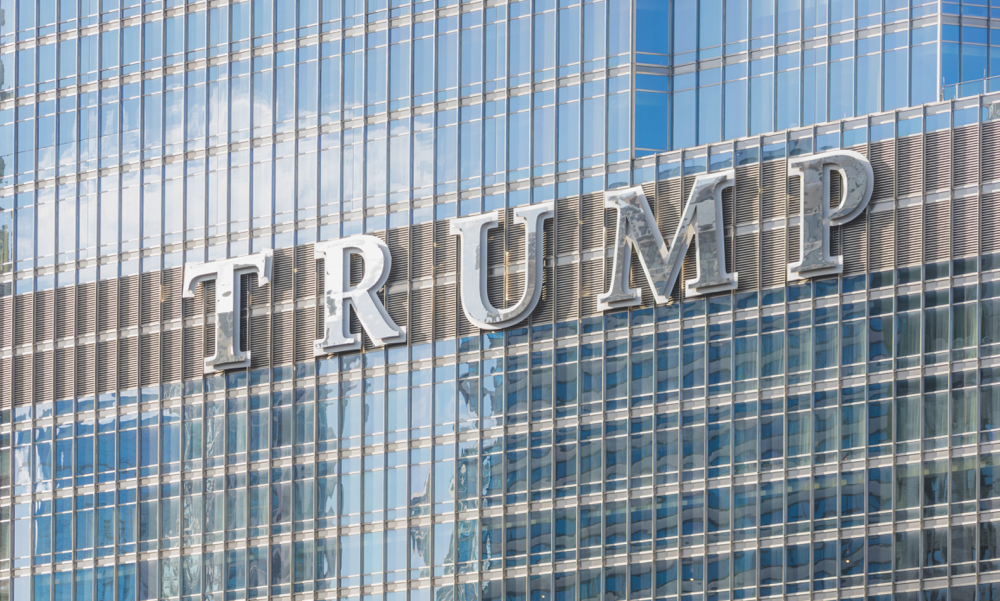 Last week I was chatting with a friend from a leadership organisation and I asked her what she felt were the biggest challenges facing leaders today. She replied, “Loyalty and work ethic.”

Certainly leaders would like loyal employees with a good work ethic, but how do you achieve this?

There is the Donald Trump way where you simply demand loyalty. But loyalty needs to be earned, not demanded. And in some situations, as in FBI Director James Comey’s situation, it may be unethical to ask for it.

I attended a talk by Ivan Misner, founder of BNI, Business Networking International, where he shared this insight into Richard Branson. Ivan was invited to Neker Island to meet with Richard. When they arrived on the dock, Richard saw a couple of workers resting in the shade and drinking water. Richard excused himself and jumped off the dock onto the sand to chat to the workers.

“Oooooh this is going to be interesting!” thought Ivan. “I’ve gotta listen to this, he’s gonna pay them out!”

Here’s what happened. Richard approached the workers, shook their hand and said, “Hey guys, how’re you going? I just wanted to let you know how much I appreciate the work you’re doing here. We tried to get in some heavy machinery, but the sand is too soft. I can see you’ve made great progress. I’m glad to see you’re having a break as it’s the hottest part of the day. Do you have enough water? I’ll send down some cool drinks. Thanks again.”

Now, think about what Trump would have done?

Which action would have had the best outcome and long term result?

Which action would have fired up their work ethic and generated loyalty?

Your choice: Trump or Branson.

Leadership is a two-way street, loyalty up and loyalty down. Respect for ones superiors; care for one’s crew.” Grace Hopper

“If your actions inspire others to dream more, learn more, do more and become more, you are a leader.” John Quincy Adams

“The ability to inspire rather than enforce loyalty is a critical quality of leadership.” Geoffrey Hindley