The Day I Persuaded a Mob of Teenagers 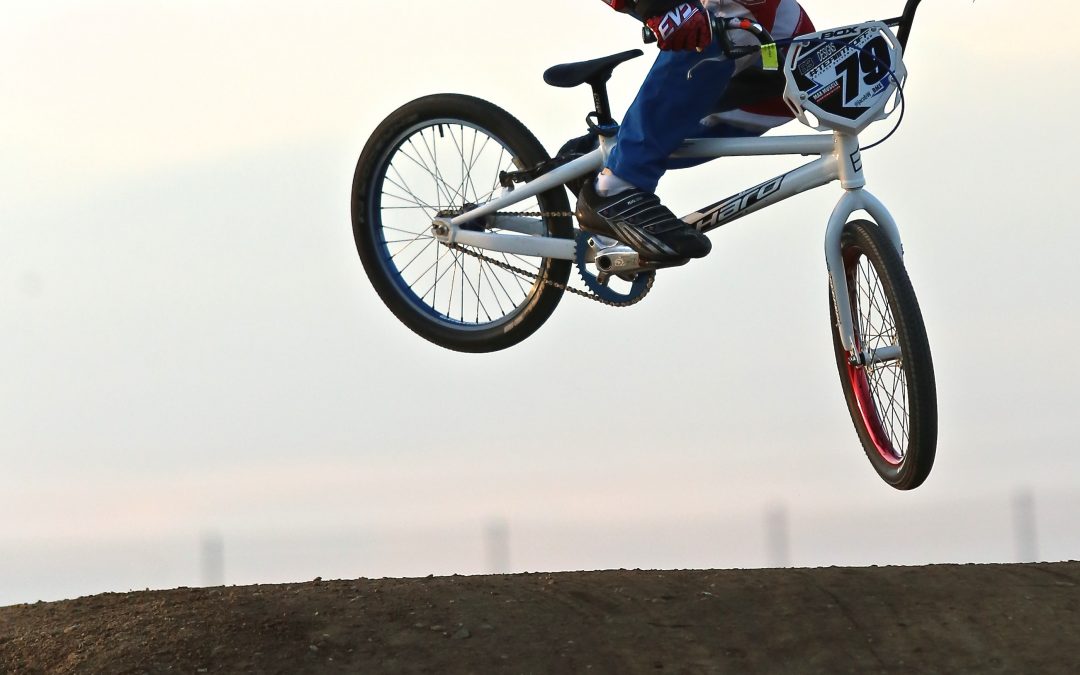 Persuading the Board? Pffft – easy peasy! Try persuading teenagers! Here’s how I did it.

When my children were little one of the favourite things for them to do was to go to a bike park. There were three tracks at the park, one was for little kids and beginners, the second one had steep hills and valleys which required more confidence and skills, and the third track was for experienced mountain bikers who would race around and gather enough speed to jump the gaps.

My kids were both little and on the beginner’s track. On top of one of the hills at the side of the track was a picnic table and bench where parents would gather with a coffee and wave and clap as their children cycled past.

It was a beautiful spring day, and the bike park was swarming with enthusiastic and excited children when a group of teenagers descended onto the track. The group were in their mid-teens and were kitted out in the latest gear. They had the bikes specially designed for nimble movement and jumps. They were wearing cool skate clothing, kneepads, and trendy motorcycle style helmets.

And they chose to ride on the beginners track in an anti-clockwise direction.

You could see the body language in my fellow parents change. Everyone was on high alert as the little children were confronted with the big kids coming at them from all directions. And yet no one did or said anything. I could see it was escalating and there would soon be an accident. I needed to step up and speak up.

What I wanted to do was yell at them and say “Oi pinheads! Is your helmet cutting off the blood supply to your brain? Can’t you read the sign?” You can just imagine how that would have gone down!

Instead, I applied what I had learned about persuasion.

When planning to persuade people, you need to have clarity about what you want. My goal in this situation was to ensure that the teenagers rode around the track in a clockwise direction to avoid an accident. The next step is to put myself in the recipient’s position. Why were they doing this? What are they after? How can I persuade them to change their behaviour without them losing face?

Being a group of teenagers and putting myself in their position I imagined they wanted to be seen to be cool and be admired by their peers. How can I help them achieve this while also achieving my goal?

As I was reflecting on this the group stopped on the hill near the parents and I approached them and here is what I said:

“Excuse me where you buy bikes like that?  See those two little kids down there? They are my sons, and they love bike riding, and they love coming to this bike park. I’d love to be able to buy a bike like this for them one day.”

By doing this I was able to open up a channel of conversation, one that they were interested in. I then went on to tell them how all the little kids are looking up to them, thinking how cool they are. And that just like professional football players are role models to little kids, they too were role models. And because they were being watched, they need to show the way, and show the little kids how it is done.

I then went on to ask them to please ride in a clockwise direction because as a parent I was scared a child was going to get knocked off their bike.

These kids weren’t dumb, they knew what I was doing but because I was able to convey this in a respectful way, without them experiencing loss of face, they complied.

Here are the steps you can take when you next need to step up and speak up.

The other ingredient you need is time. Persuasion means to win others over not defeat them, and in many cases pleasant, patient, persistence is required.