Want to be a leader? Then you’d better speak up! 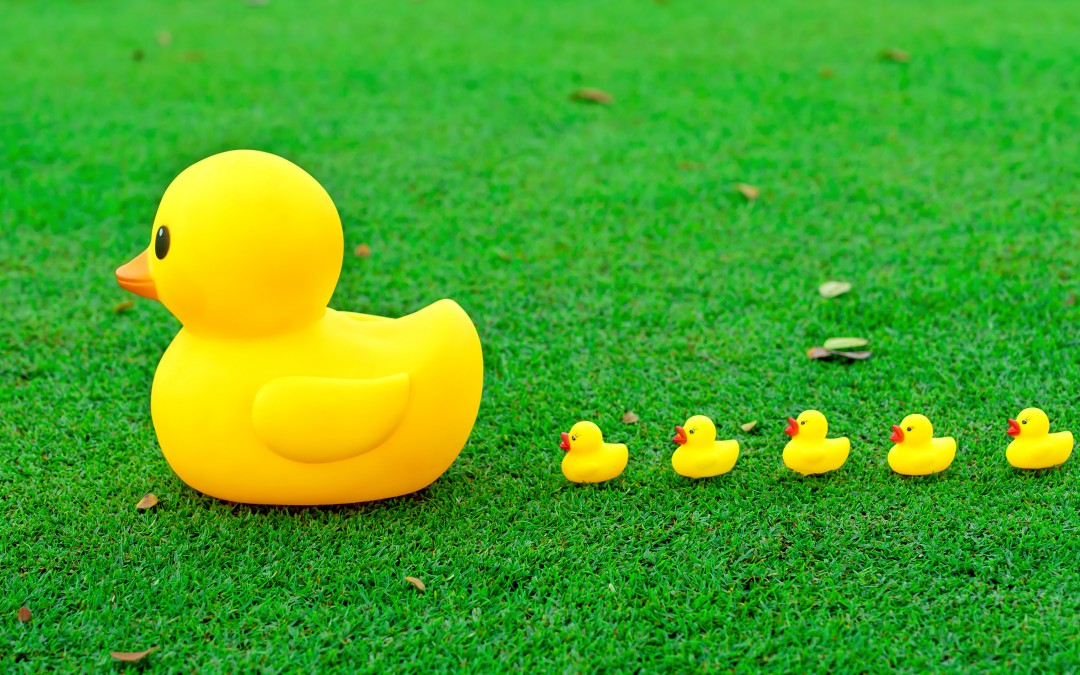 There are many skills you will need to master if you want to be a leader. You will need to be able to manage change, be a strategic thinker, have high integrity and of course, be an exceptional communicator.

Great leaders listen, empathise and consult, but they also need to be confident and have the ability to inspire and influence people. This is where public speaking comes in. In leadership, it is a deal breaker – if you are not seen and heard you cannot lead.

Here are three examples of people speaking up and demonstrating their leadership.

What would you do if you were piloting the first flight after the Germanwings flight 4U9525 was purposely crashed into the side of a mountain?

This is what pilot Frank Woiton did.  He was a leader.

He greeted and hugged each passenger as they boarded the plane. He openly spoke about the incident and said:

“Sure, I will take your from Dusseldorf to Barcelona. You can rely on the fact that I want to sit this evening with my family at the dinner table.”

Another unnamed pilot on a different flight stood at the front of the plane and spoke about how the incident touched him and the whole crew, how queasy they were all feeling but they all volunteered to be here. He spoke about his family and that ‘..he was going to do everything to be with his family again tonight.’

It’s hard when you need to speak when emotions are high. Great leaders don’t ignore how people are feeling, they speak up.

Great leaders deliver clear, strong messages. They do not mince their words, and they do not shy away from delicate issues.

When Chief leader of Army General David Morrison addressed the issue of reports of abuse of women in the army he made his stance very clear:

“Female soldiers and officers have proven themselves worthy… they are vital to us maintaining our capability now, and in the future.. If that does not suit you, get out!”

I also like the medium he chose to deliver the message. Speaking on national television wan’t enough, he posted the speech on YouTube and it now has over 1.6 million views

If you haven’t seen it yet, it only goes for three minutes and it will make the hairs stand up on the back of your neck. You can view it Here

Regardless of your political stance you can’t help but admire Julie Bishop. As Australia’s first female Australian Minister for Foreign Affairs she is highly educated, smart as a whip and has a travel schedule that would bring Richard Branson to his knees. And she manages all of this in pearls, heels and a killer suit.

She is not afraid to say what is on her mind and speak up.

“…women can’t have it all. They can have plenty of choices, but at the end of the day, they choose something which means they can’t have something else…”

“I’m a great supporter of free speech, but there are limitations on free speech. There are legal limitations on it, and we’re trying to strike a balance in this country. But if someone is promoting (terrorism)… we want to make that an offence in Australia.”

And if you ask her a stupid question, be prepared for her famous death stare!

I’ll also sneak in a special commendation to Pat Rafter from Tennis Australia who was verbally assaulted earlier this month by Bernard Tomic’s father for his ‘hard line funding stance.’
He came back and said:

“We’ve talked amongst our team and we have decided we are now not going to support kids whose parents are vocally against everything we’re trying to do.” and followed it up in The Weekend Australian with:

“Tennis Australia is about opportunity not entitlement.”